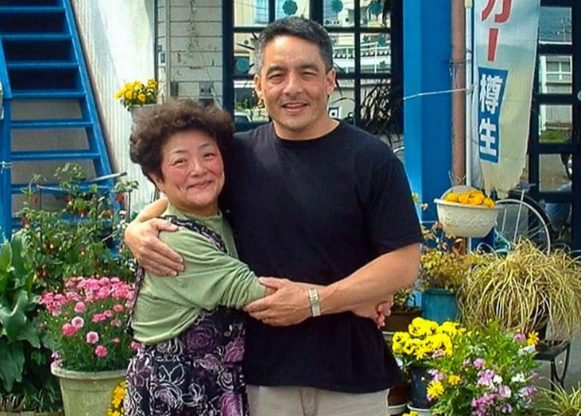 Photo provided to the Washington Post by Bruce Hollywood

We recently came across an amazing story of one man’s search for his birth mother that brought him to the other side of the world. This Washington Post article tells the story of his search, and eventual reunion with his birth mother. Bruce Hollywood, a Japanese-American, was adopted as an infant by an American couple stationed in Japan in 1960.

This article illustrates some common themes we see in our professional experience with Adoption and with Search:

1. Men typically search when they are older, usually after they are married and have children. Hollywood was 55, married, and had children before he began his search for his birth mother.
2. While many believe Search is because of a negative relationship between an adopted person and their parents, an adopted person’s Search is more about the universal human desire to know: Who Am I? Where Do I Come From? Who Do I Look Like?
3. Having information about your history helps with your identity. It also helps you connect with others.
4. A mother never forgets her child. Hollywood’s birth mother named her restaurant after him even though she had never met him. She also never married and did not have any other children. She made this decision in part because she said” in her heart there was only room for one man.”

Adopted people often have large parts of their history that’s missing and Search helps them fill in the missing pieces. If you would like to know more about our Search and Reunion services, please contact us at 225-336-8708.